The Grand Performance and the Award Ceremony of the 3rd ASEAN-China University Students’ Culture Week Student Short Film Contest was held at the Grand Theatre of Haikou University of Economics on November 23rd. The event was hosted by the Department of Tourism and Culture of Hainan Province, supported by the ASEAN-China Centre, and organized by Wardour Studios Academy of HUE. Since its launch on September 25th, 118 short films from China, Japan, South Korea, ASEAN countries and countries along the Belt and Road region had been received by the organizing committee. The award-winning works were selected strictly by nine judges from China, South Korea, Vietnam and the United States. 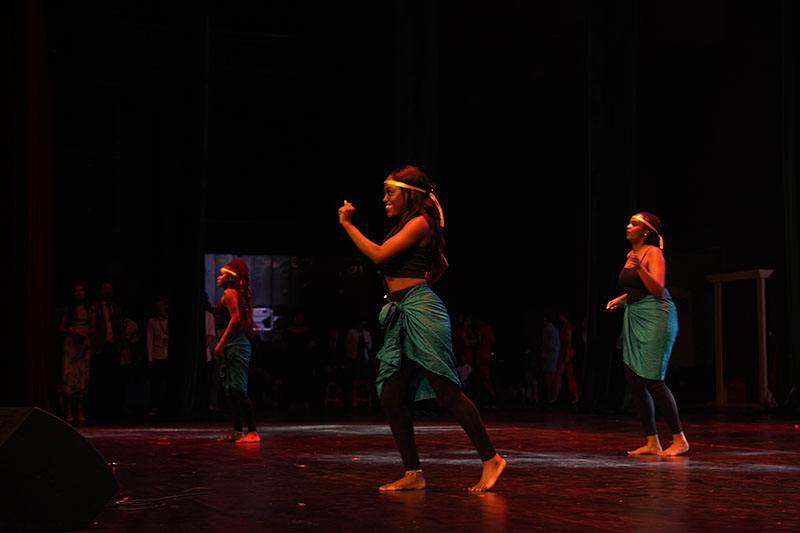 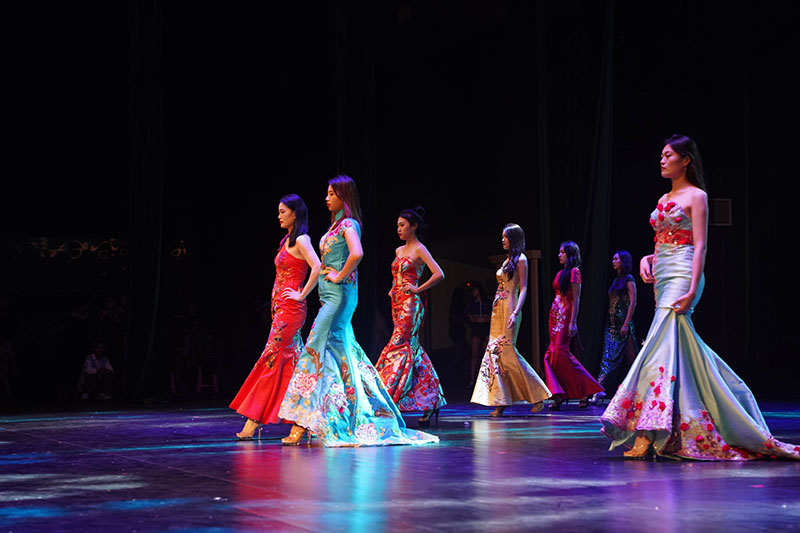 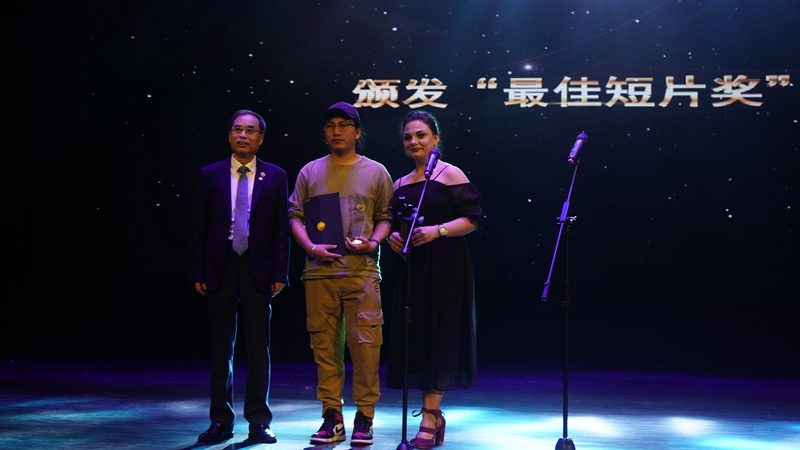 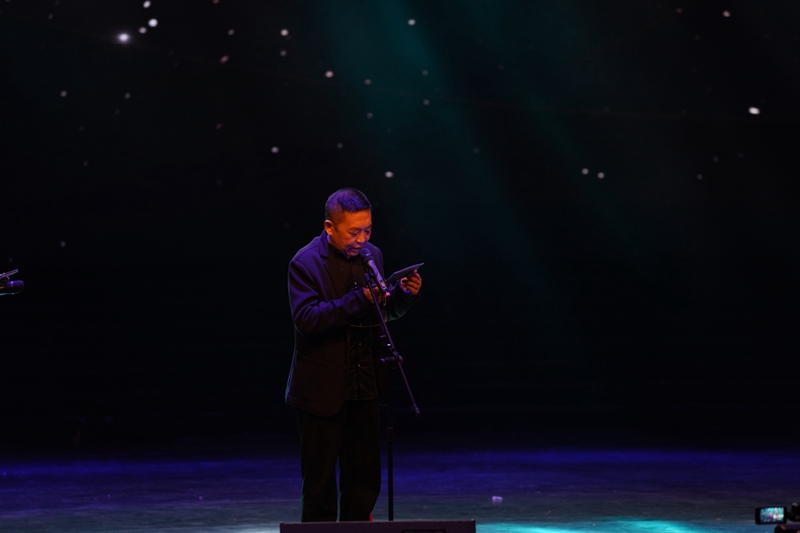 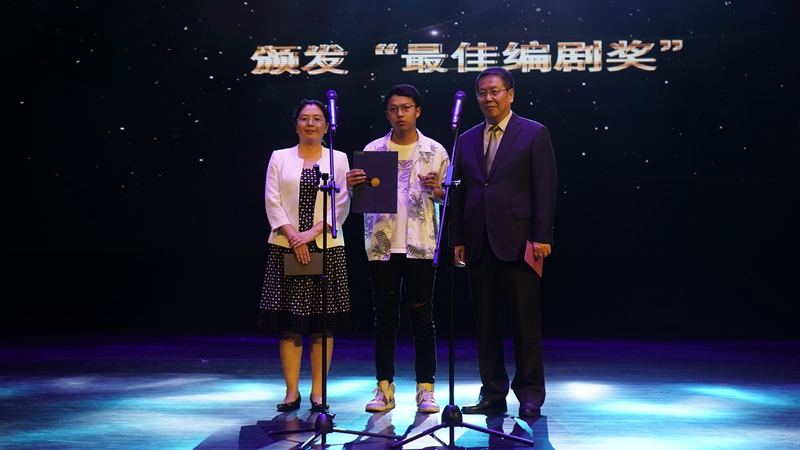