In order to strengthen cultural exchange between China and ASEAN countries, Haikou University of Economics and the ASEAN Studies Institute, in cooperation with related universities in ASEAN countries as well as those within China, organized the first China-ASEAN University Students’ Culture Week, which was held from 25th to 30th November 2018 in Haikou City of Hainan Province, China.

China-ASEAN University Students’ Culture Week was one of the major cultural activities of the 19th Hainan International Tourism Island Carnival, well known as the largest arts festival in Hainan province. The main purpose of hosting this Culture Week was to establish an international platform for China-ASEAN university students to exchange their cultural appreciation, as well as to promote traditional cultures of various nations and ethnic groups.

There were four major activities within the framework of the Culture Week: Cultural Performance, Photo Exhibition, Micro Film Contest and Dragon & Dance Competition.

More than 400 people of 30 delegations from 15 countries participated in the China-ASEAN University Students’ Culture Week. The performing arts groups were from BINUS (university) of Indonesia, National University of Laos, Taylor’s University of Malaysia, Chinese Drama and Opera Society of Singapore, Rajapruk University of Thailand and VINU University of Social Sciences and Humanities of Vietnam (universities listed according to alphabetic order of country names). 13 teams of dragon and lion dance from ASEAN countries and several provinces of China competed for their championship titles in a two day competition in the campus of Haikou University of Economics. Micro Film contestants were from 15 countries and judges from Indonesia, Malaysia, Singapore and China.

The opening ceremony was held on 25th November 2018 in the Exhibition and Conference Centre of Hainan. Another grand opening of university performance was staged in the Grand Theatre of HUE on 26th November. The closing ceremony, together with the awarding of Micro Film Competition and Dragon & Lion Dance Competition was held on 30th November in HUE Grand Theatre.
Mr. Chen Dehai, Secretary General of ASEAN- China Centre and Mr.Feng Honghao, Deputy Mayor of Haikou City deliver speeches at the Opening Ceremony 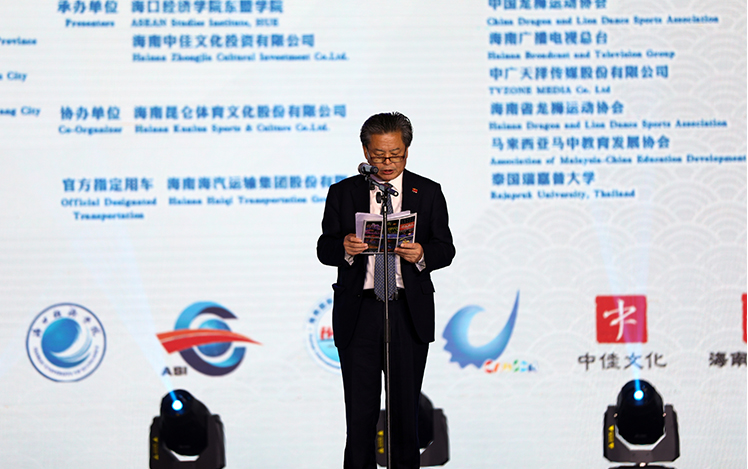 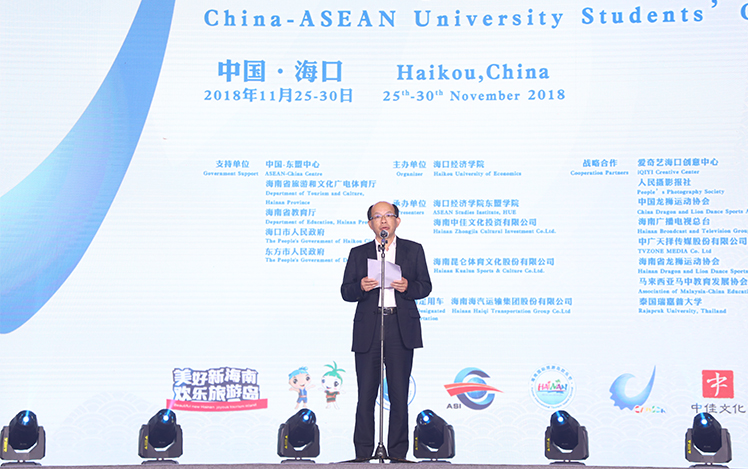 Professor Chen Xiao, President of Haikou University of Economics，delivers a speech and declares the start of the opening ceremony 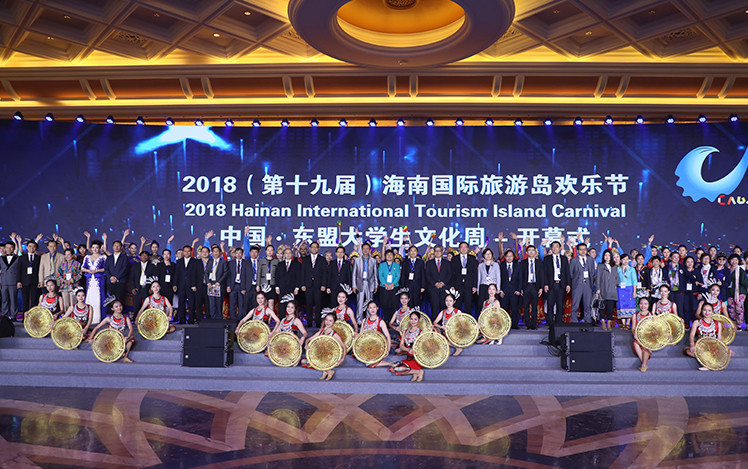 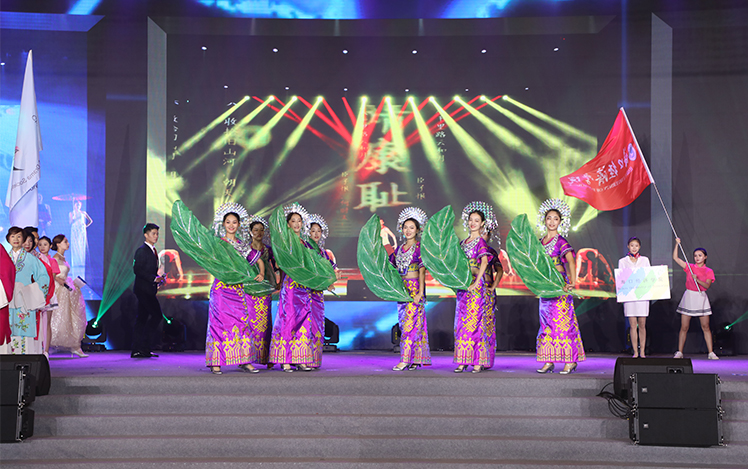 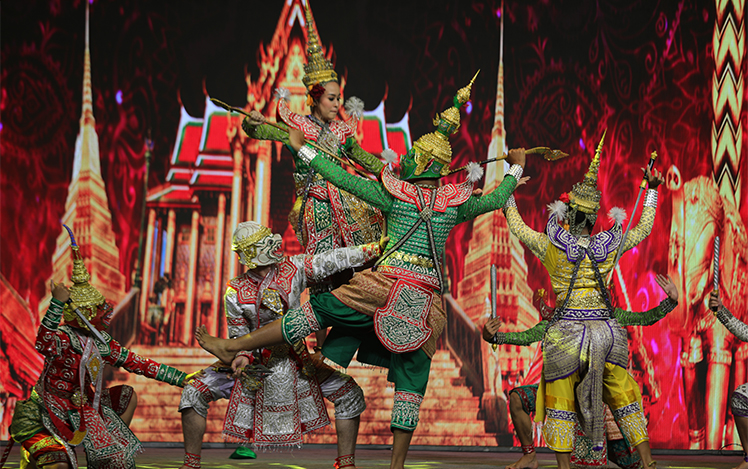 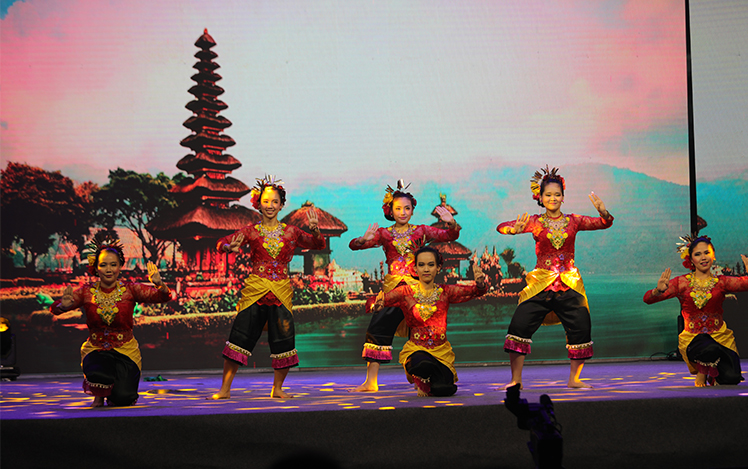 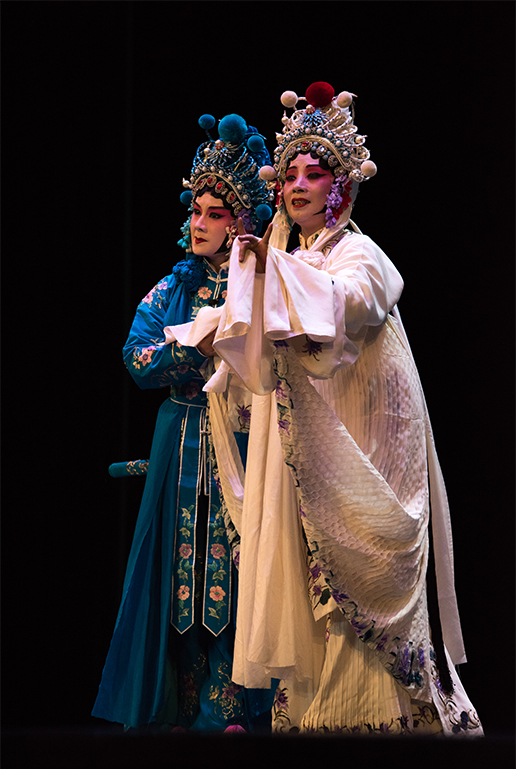 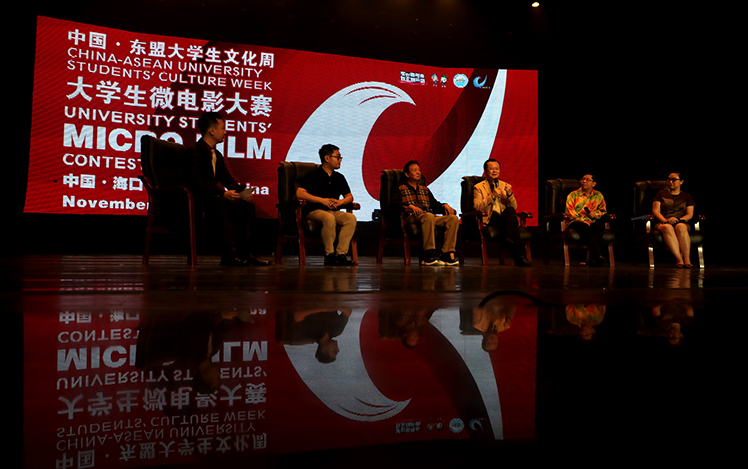