Since the launch of the Short Film Contest for University Students of the We Are Together 3rd ASEAN-China University Students’ Culture Week on September 25th, it has got much attention from students both home and abroad. Up to November 10th, a total of 111 works from China, ASEAN countries, Japan, South Korea, and countries along the Belt and Road region have been received by the organizing committee. Renowned international as well as Hollywood film makers and experts are invited to join the jury.

The title of the award is set as "Golden Peacock Award". "Best Short Film", "Best Director", "Best Screenplay", "Best Creative" and " Best Communicator" are defined specifically as five major awards. The "Best Creative" and "Best Communicator" will be judged by the public jury. It will be voted online from 00:00 on November 13th to 11:00pm on November 17th , and the results will be announced on the November 18th .

The competition is hosted by the Department of Tourism, Culture, Radio, Television and Sports of Hainan Province, supported by the ASEAN-China Centre, and organized by Wardour Studios Academy of Haikou University of Economics. At present, the expert review work is progress. The award ceremony of the competition and the Cultural Week’s student show will be held in the evening of November 23rd  at the Grand Theatre of Haikou University of Economics. 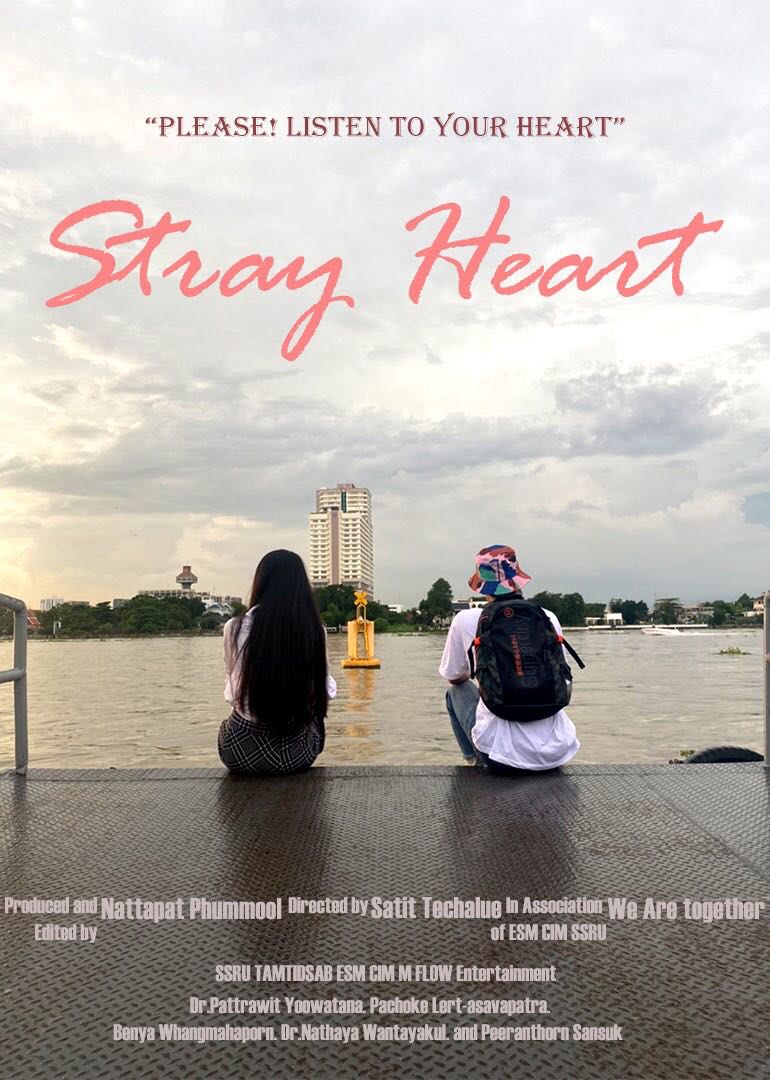 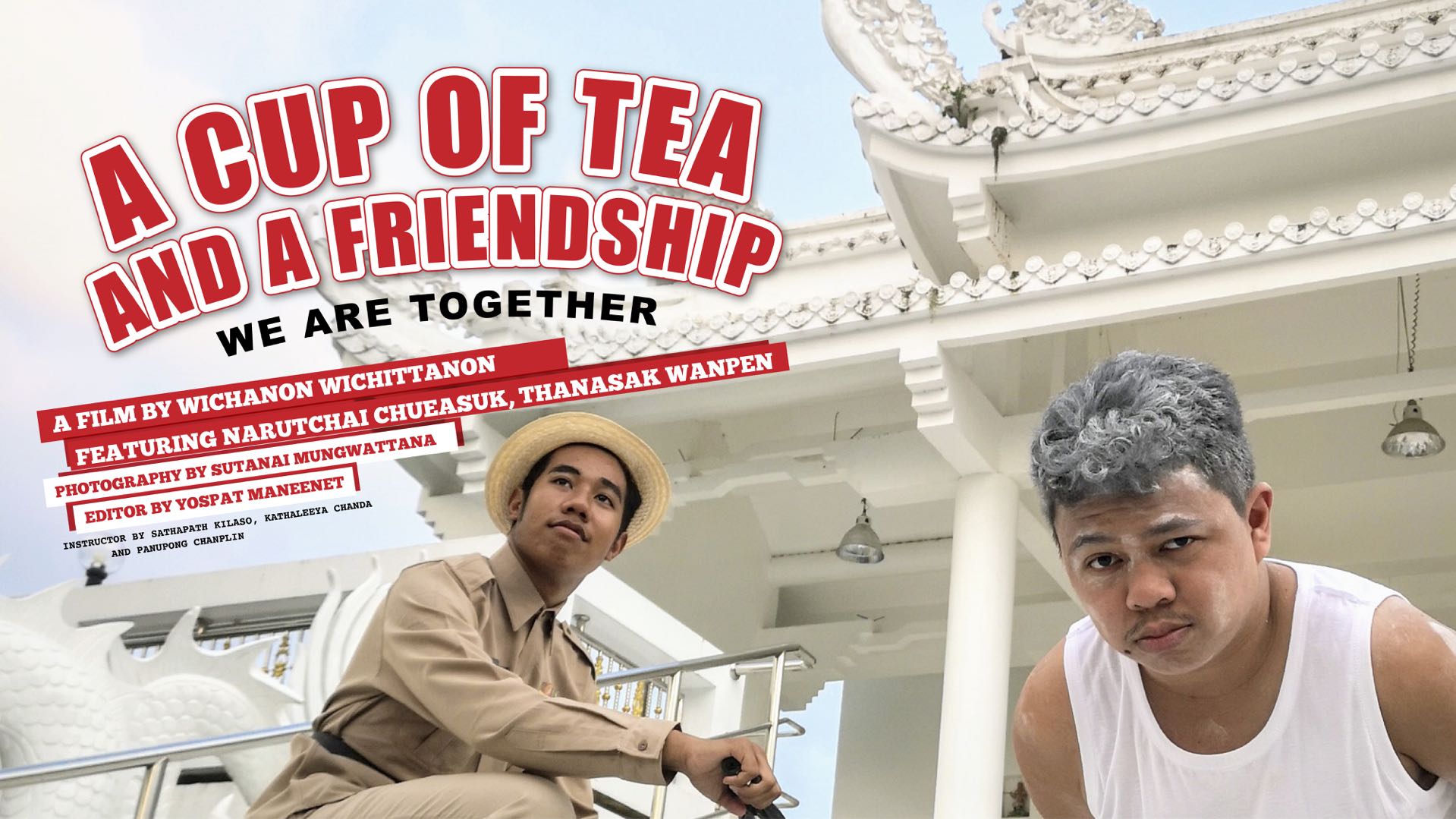 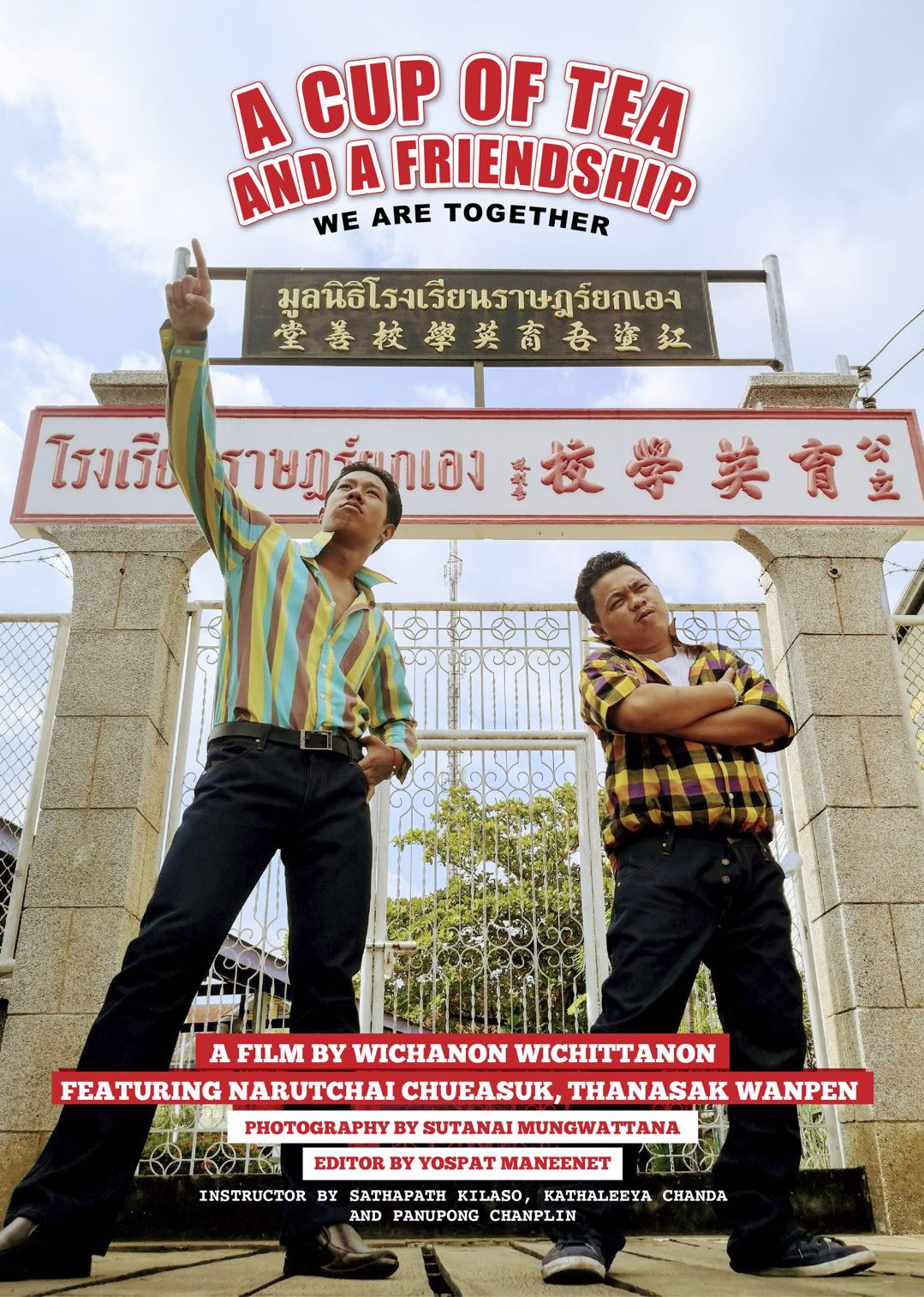 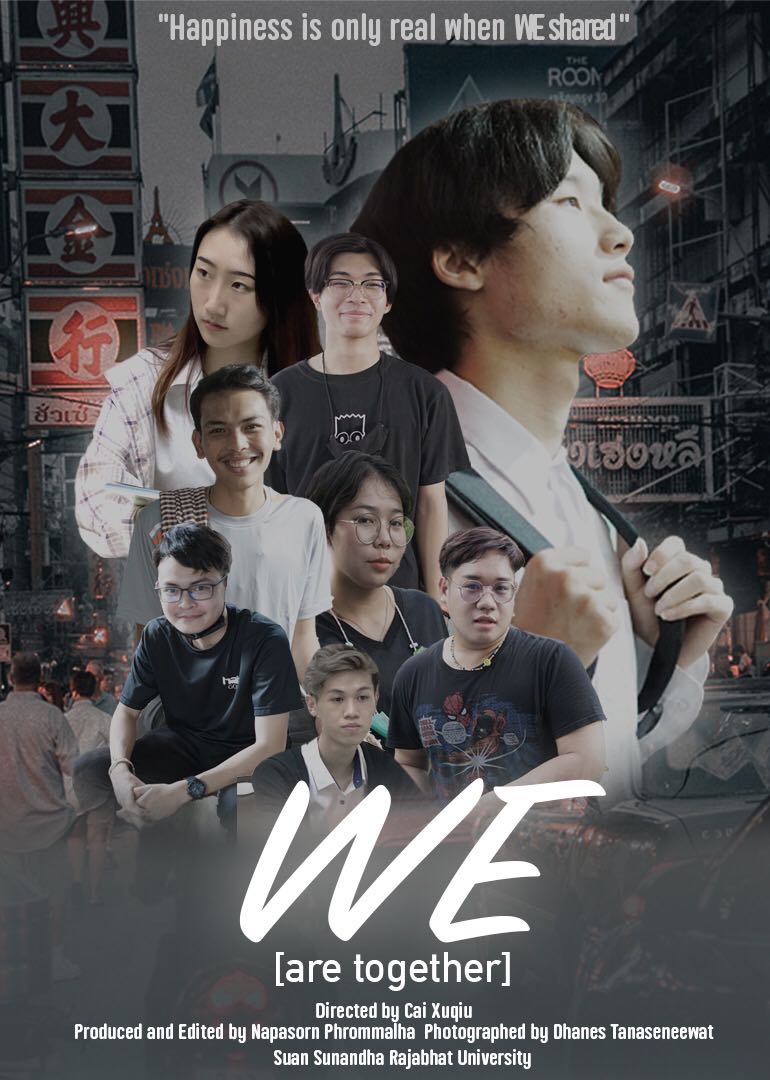 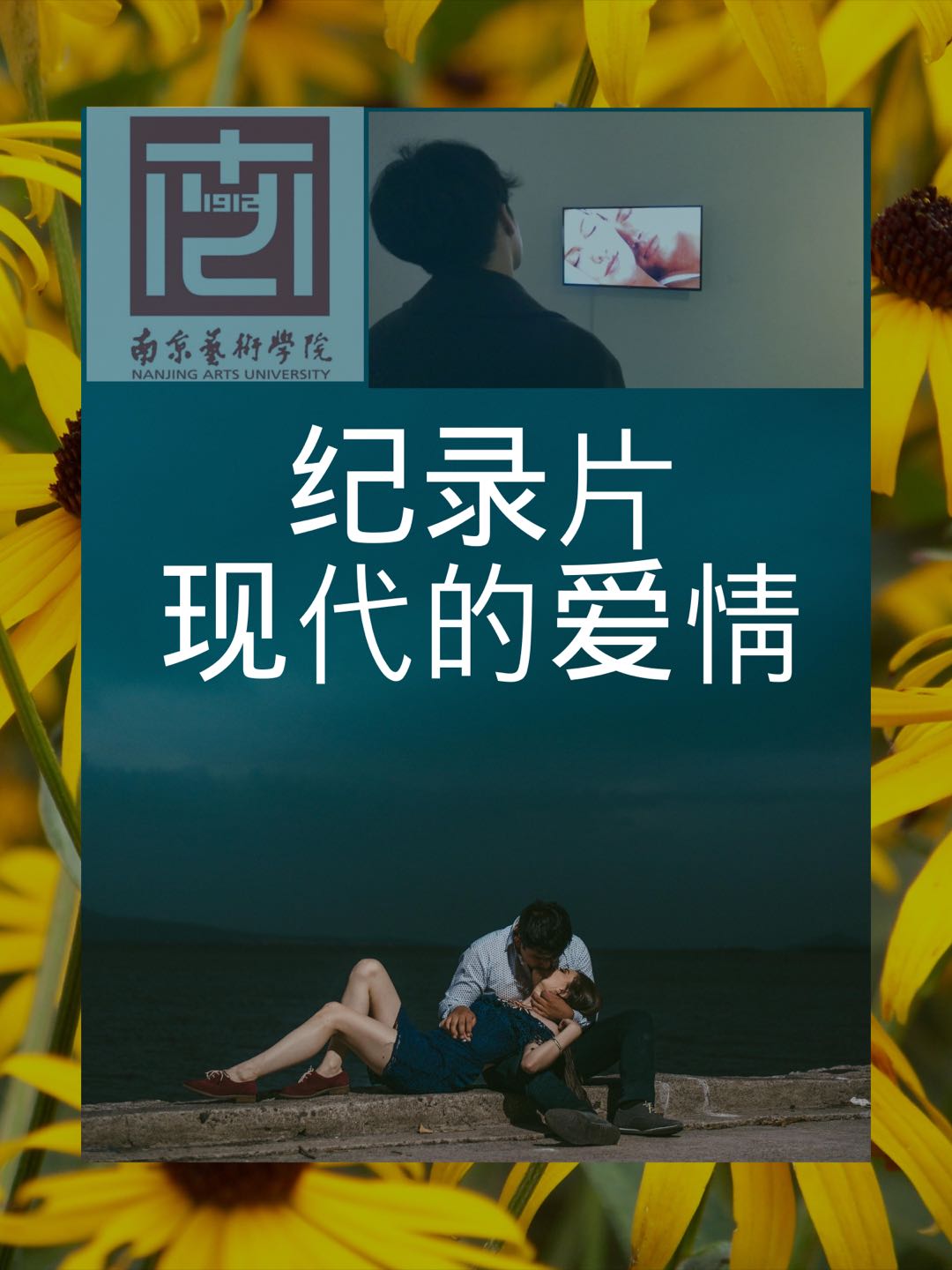